I fell in love with France and the French people

I’m American by birth, was transplanted to the UK, and then to France. I now spend as much time as possible in France, but still keep one foot in the UK.

What brought you to France?

Even though, I really loved living in London, I just couldn’t adapt to the weather – especially the winters. It seemed that I was sick all the time. So, we moved to Nice in the south of France initially because of the weather. Of course, then I fell in love with France and the French people.

What is it that you like/dislike about France and the French?

I like that the French know how to enjoy life and appreciate all it’s little pleasures: the beauty of nature, a good meal, good conversation…

Has any of the stereotypes about France/the French been confirmed?

Have you learnt anything new about your home country while living in France?

I think when you leave your home country, you are really able to see it from a different perspective. You appreciate things that you once took for granted and see other things that you wish you didn’t.

Do you feel yourself integrated in France?

I’m integrated in the sense that I can interact normally with people in everyday situations, but I’m always aware that I’m a foreigner. I think that has a lot to do with my personality and the fact that I hate to make mistakes when speaking the language.

Have you experiences any cases of racism/discrimination?

I’ve never experienced any discrimination from being a foreigner. In fact, I find that most people are intrigued and interested when they hear my accent.

What is the first thing you do when you go back home?

When I go back to the UK, I like to go into London and get the buzz of a big city. Nice is a nice size, but London is just special. I also watch TV, it’s good to get a dose of English language television once in a while.

A Section of the Interview Translated into French 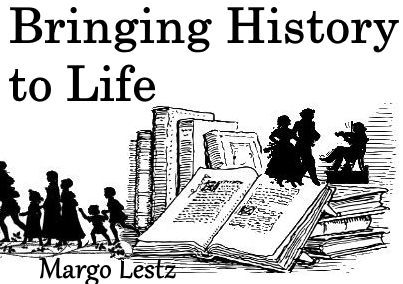